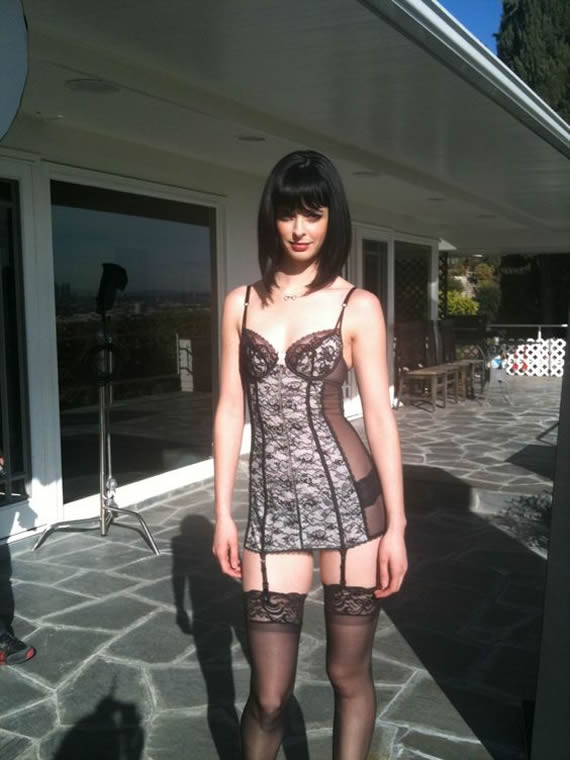 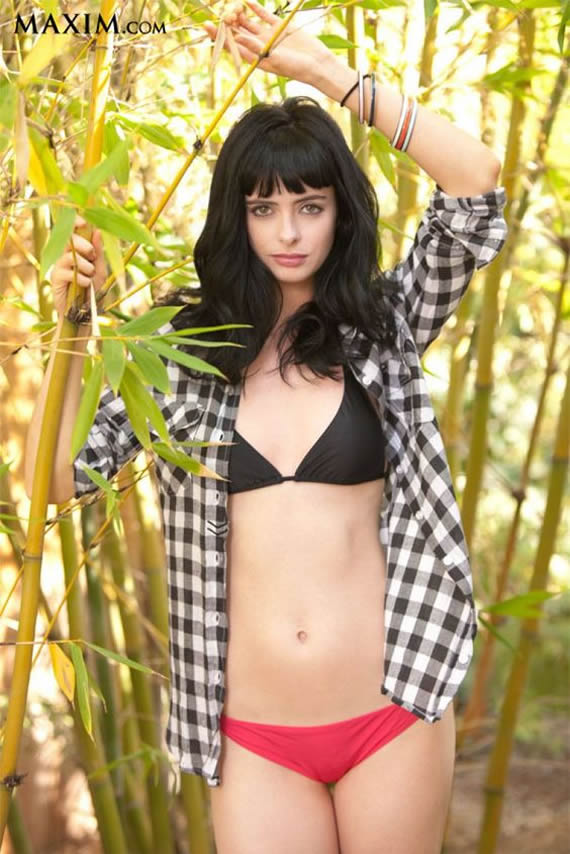 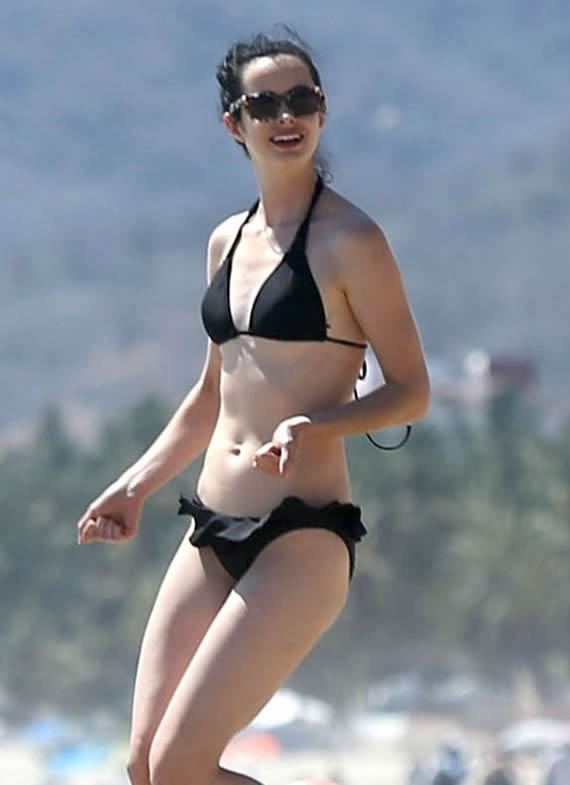 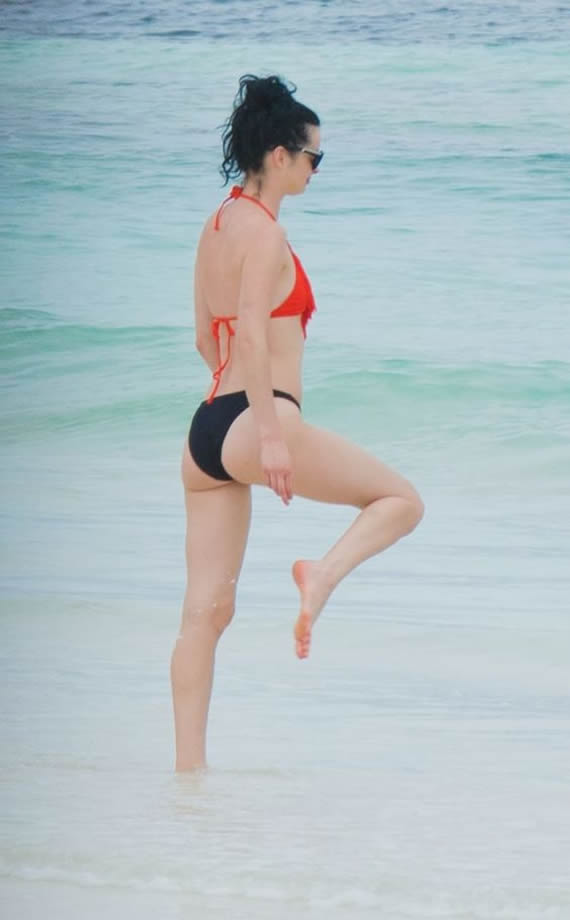 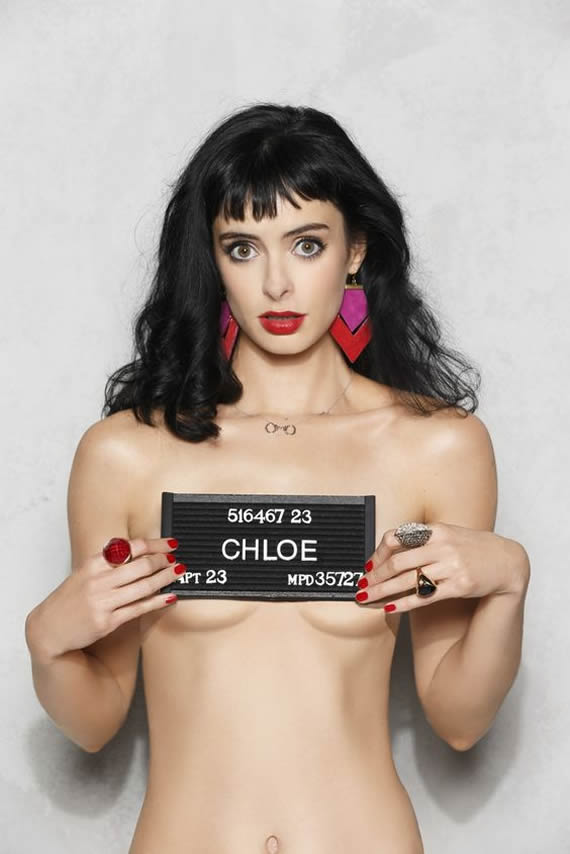 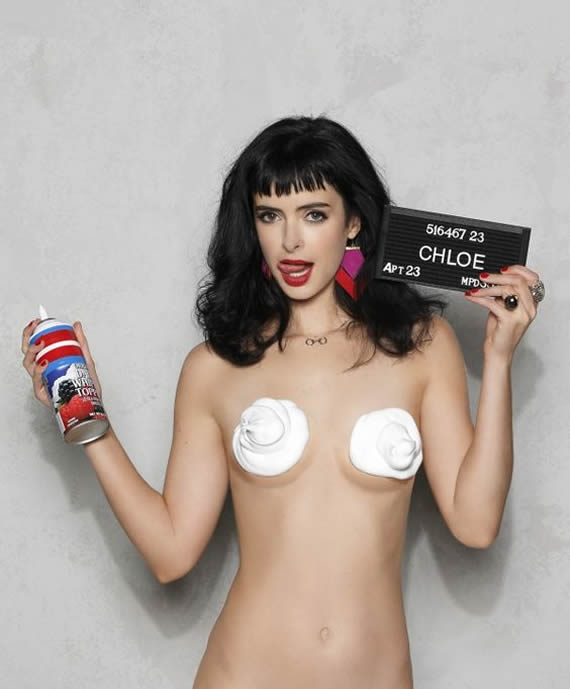 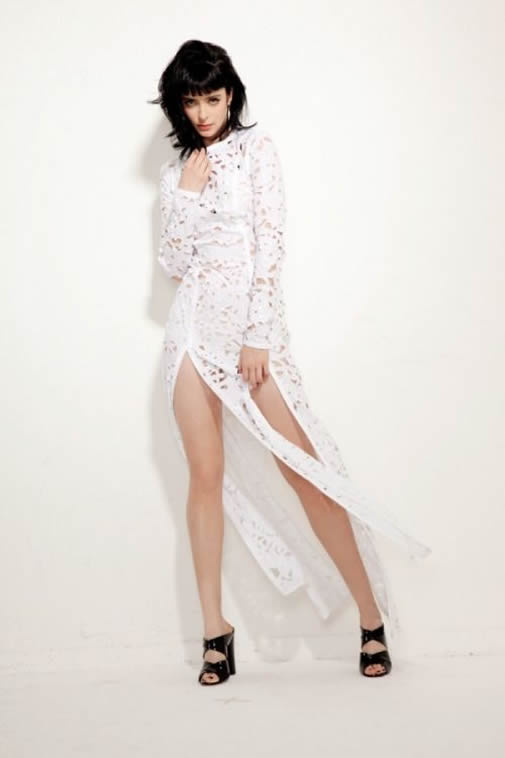 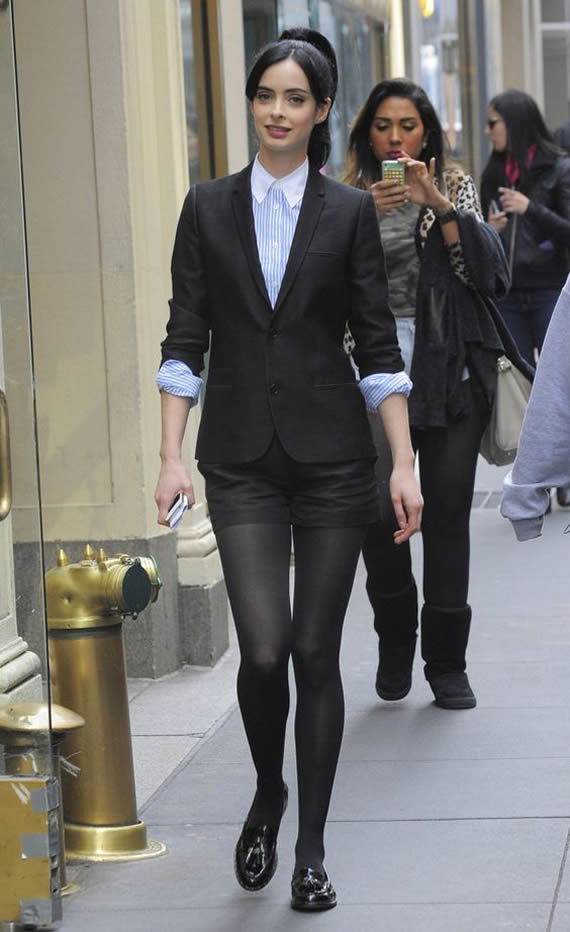 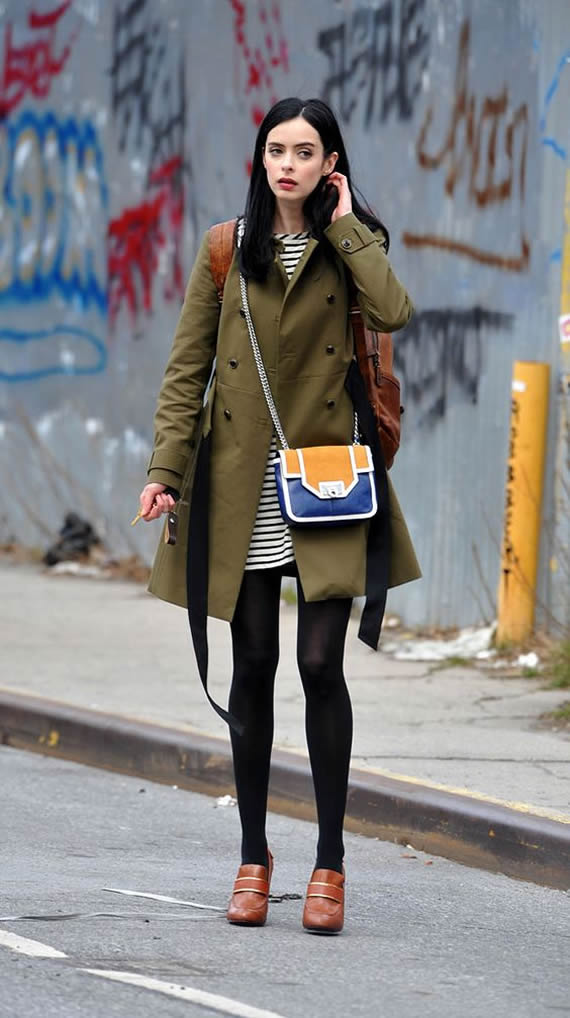 Krysten Alyce Ritter (born December 16, 1981) is an American actress, musician, and former model. Ritter is known for her roles as Jane Margolis on the AMC drama series Breaking Bad, Chloe on the ABC comedy series Don’t Trust the B—- in Apartment 23 and the eponymous hero Jessica Jones on the Netflix drama series Marvel’s Jessica Jones. She has appeared in films such as What Happens in Vegas (2008), 27 Dresses (2008), Confessions of a Shopaholic (2009), She’s Out of My League (2010), Veronica Mars (2014), and Big Eyes (2014). She has also appeared in roles in the television series Gilmore Girls, Gossip Girl, Gravity, ‘Til Death, and Veronica Mars.