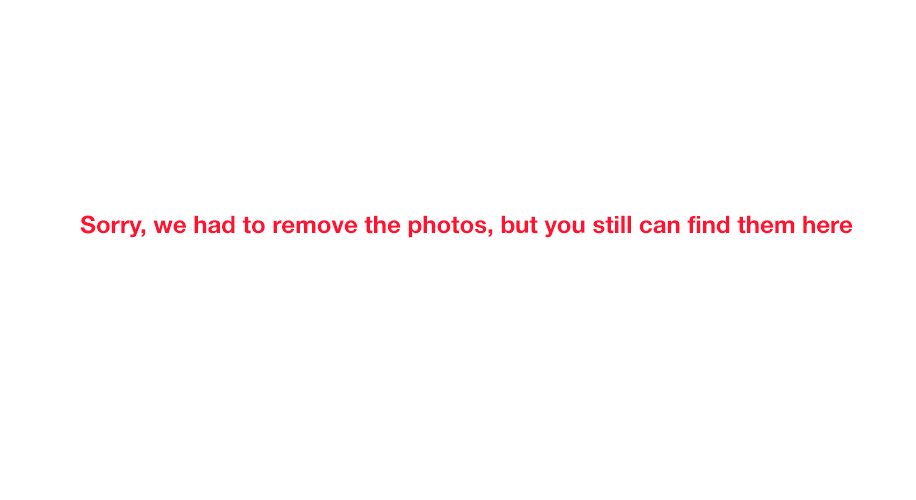 Kassidy Cook All PICS and VIDS >>>

Kassidy Leigh Cook (born May 9, 1995) is an American diver. Cook was a member of the United States national diving team in 2012. She missed out on competing in the Olympics by 0.4 points on June 23, 2012, but in 2016 she qualified for and competed in the 2016 Summer Olympics, placing 13th in the women’s 3 metre springboard event.