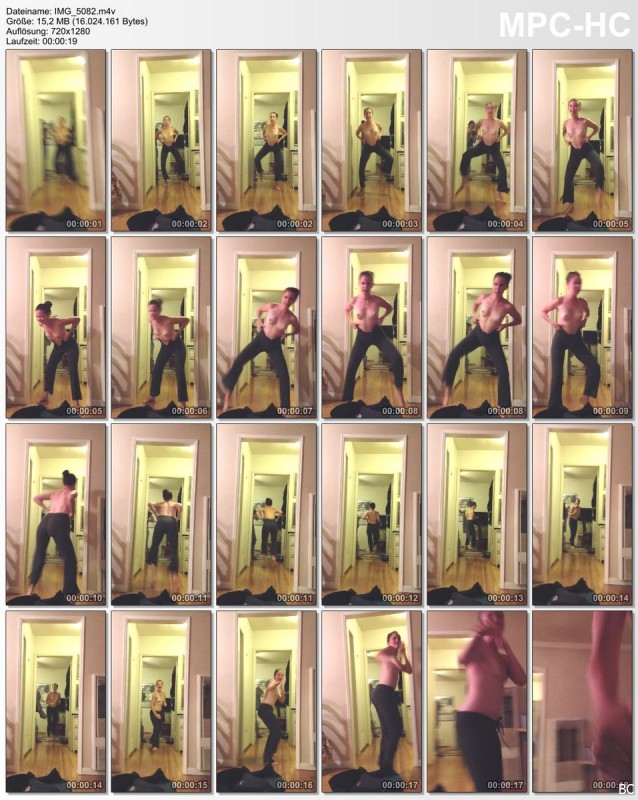 Alexa Nikolas (born April 4, 1992) is an American former actress. She is known for her role as Nicole Bristow on the Nickelodeon television series Zoey 101. Nikolas has also appeared on various other television series, including That’s Life, Hidden Hills, Revelations, and The Walking Dead.